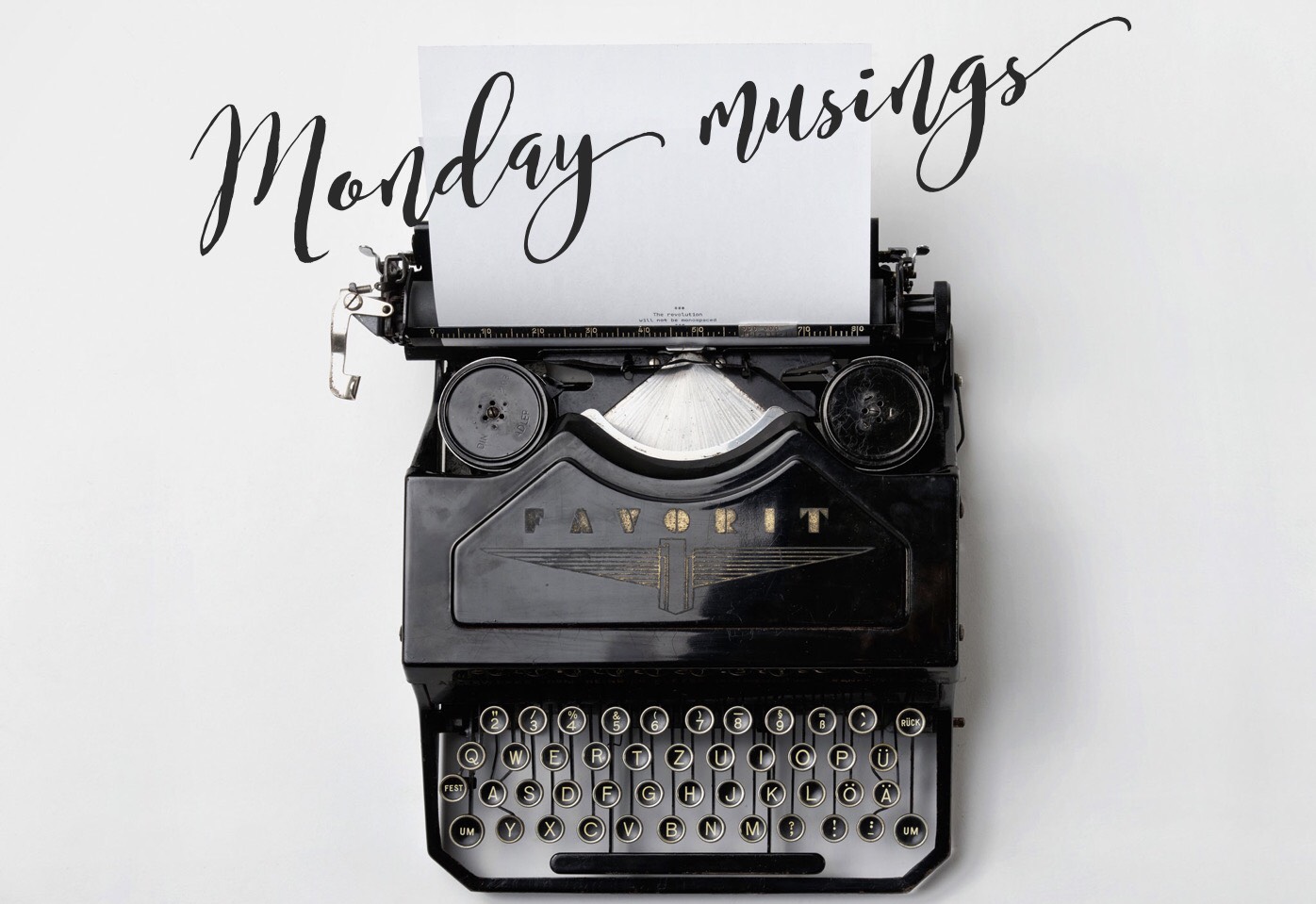 Hosanna, they cried. Save us!

Jesus, entering Jerusalem as He begins the week that will end in His death, is greeted by a crowd cheering His arrival. Jesus, seated on a donkey, is greeted as a king in triumphant procession. Jesus, approaching the Holy City in humility, is given the honor and title of the "King of Israel" (John 12:12-13).

This all takes place just after the crowds following Jesus--and His disciples--witness the resurrection of Lazarus.

For hundreds of years, God's people awaited salvation. Some looked for a violent overthrow of the oppressor in a Messiah, but some, like those who praised Him as He rode in on a lowly donkey, understood.

But could they have really known what was in store for the Messiah? They had heard His teachings: that the first will be last, that life is only found in its abandon for His sake. But could they truly have understood the extent to which Jesus would demonstrate this? Did they know that Jesus would soon not only save them, but prove wrong the finality of death itself? How could they realize that Jesus, in just one week, would reveal this long-awaited hope? For Jesus' death made a mockery of the Fall.

And I wonder if they knew, as they shouted in a plea for salvation, "Hosanna! Save us!" that this word, Hosanna, would bear the weight of more than 2,000 years of salvation for you and for me. For we no longer cry Hosanna in plea for deliverance, but in abundant joy at the eternal life in which we now live.

Living Life in the Front Yard

The Gift of the Spirit

You Know the Way

"The Purpose of (Your) Gospel"